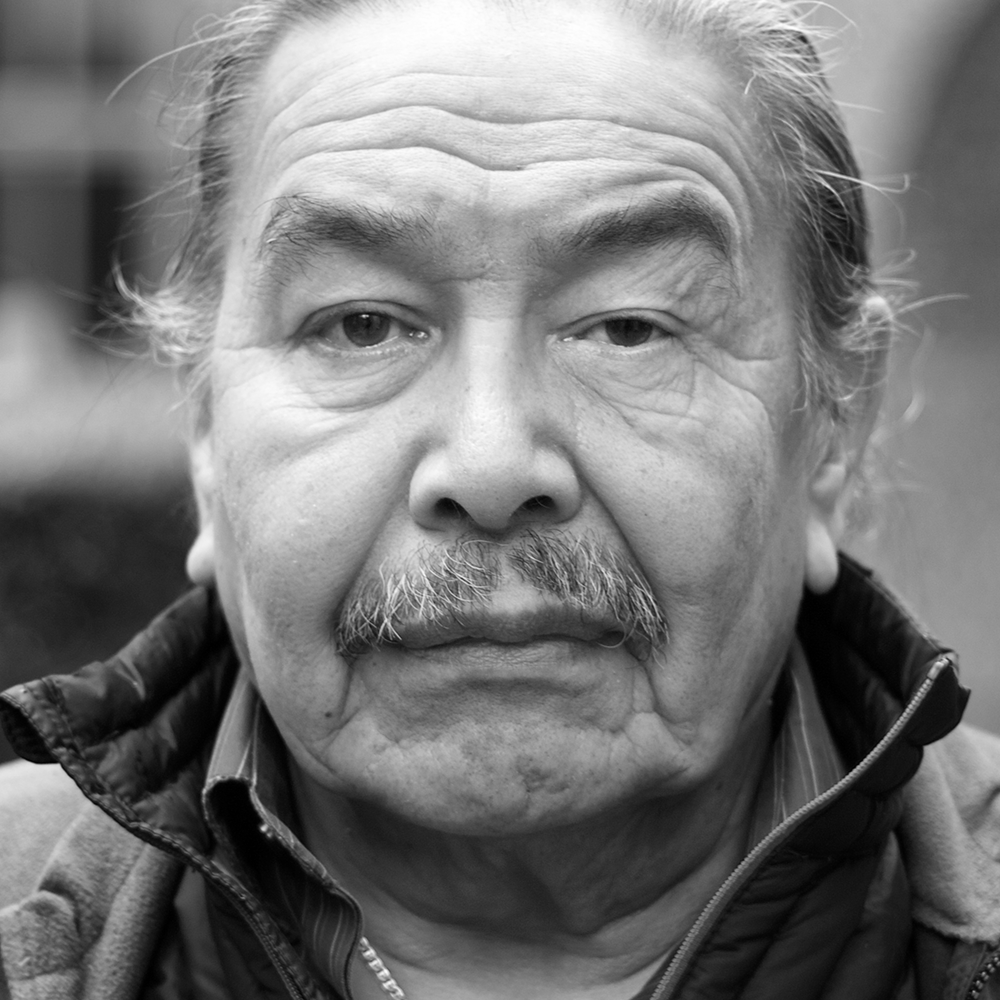 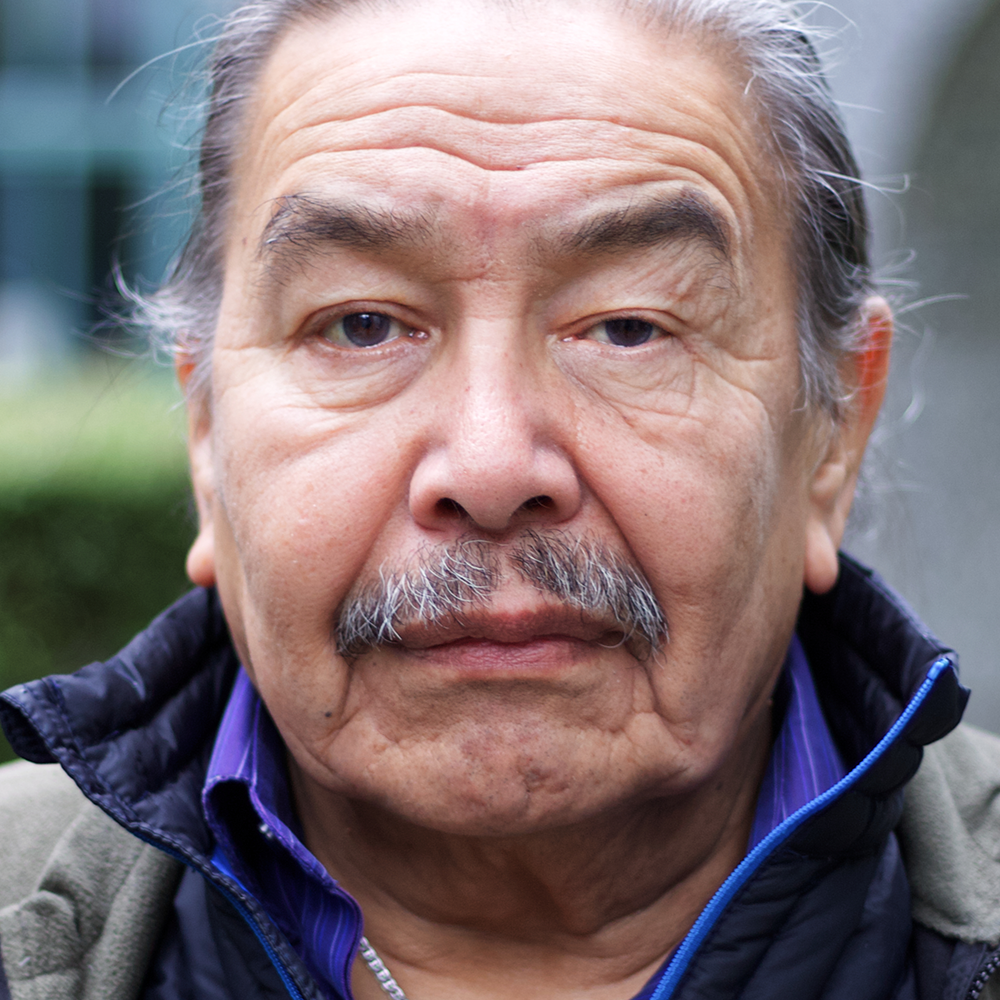 President of the Board of Directors
BIO

Elected to the First Nations Forestry Council in 2008 by the BC Assembly of First Nations, Ta-lall-SHAM-cane siyam Bill Williams has been a member of the community’s Hereditary Council since 1995. Chief Williams has played a leadership role among First Nations by successfully blending business and conservation efforts.

Chief Williams is the President of the First Nations Forestry Council. 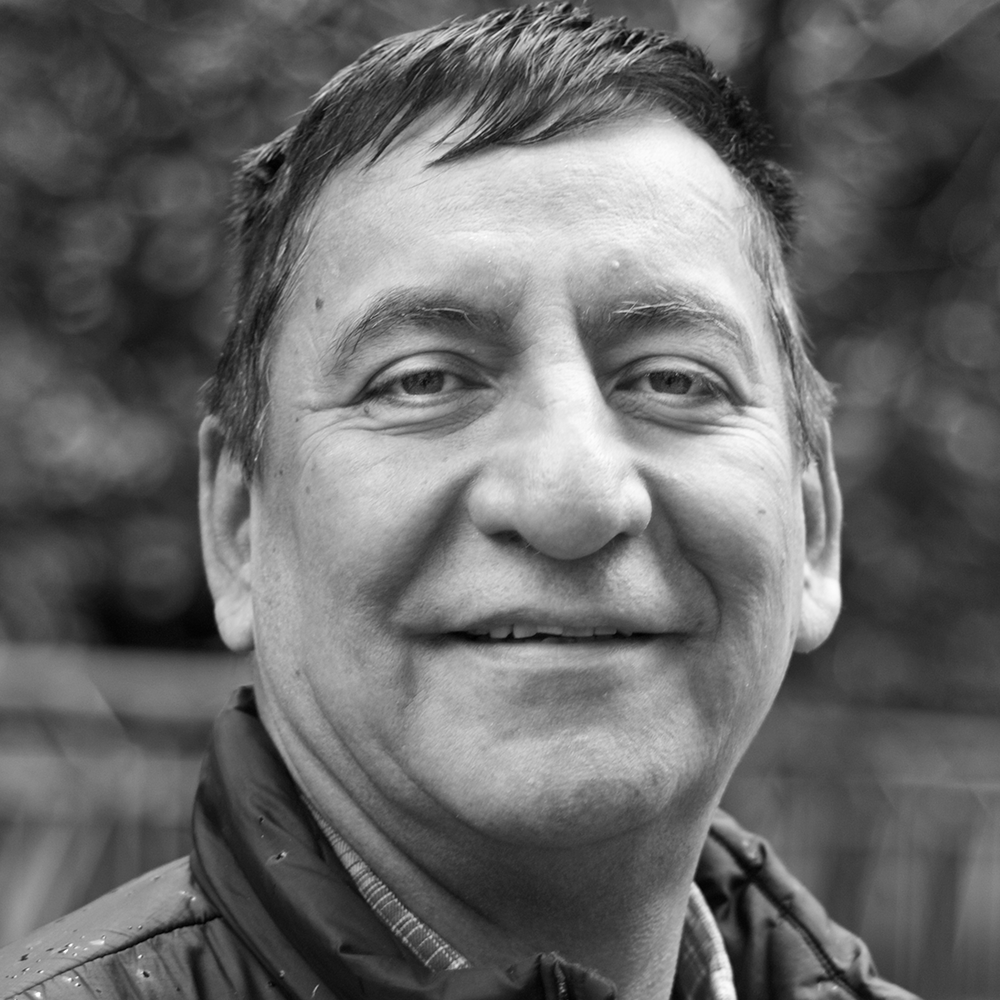 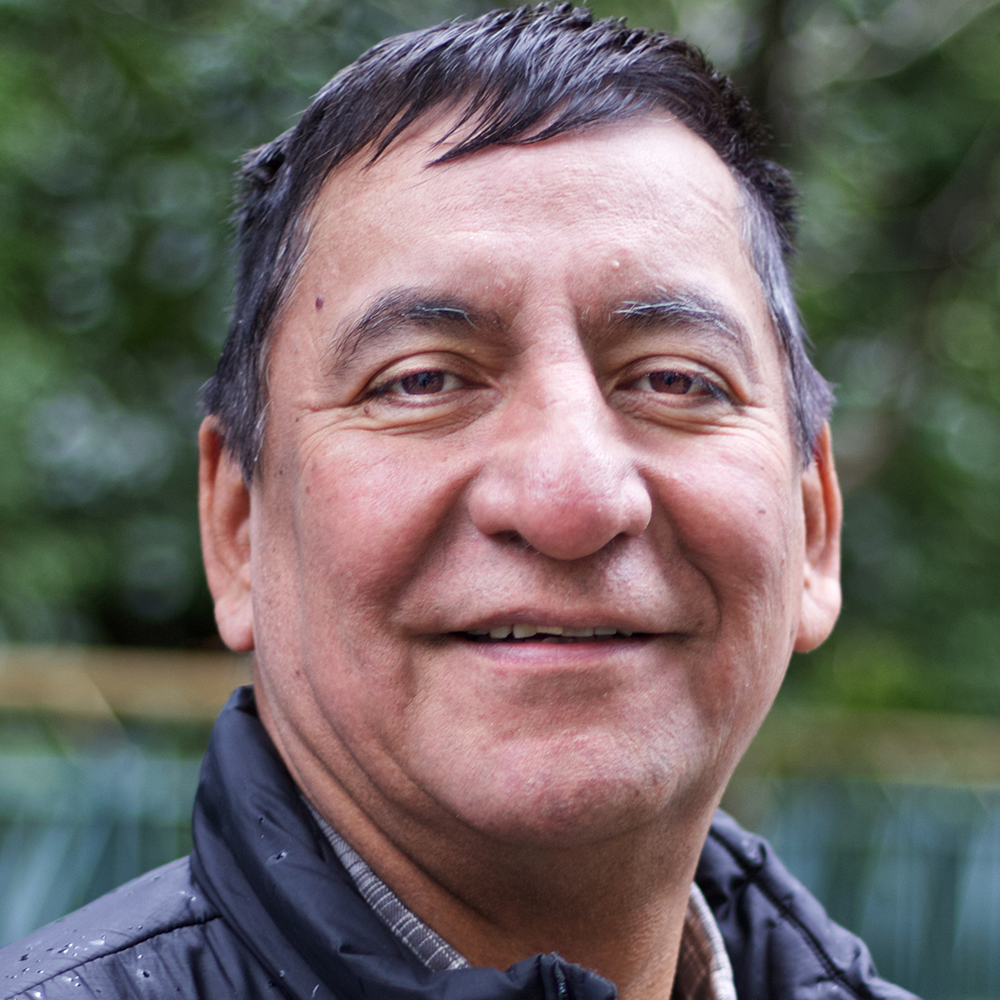 Board of Directors
BIO

Chief Chingee is committed to increasing First Nations access to, and involvement in, the forest sector. 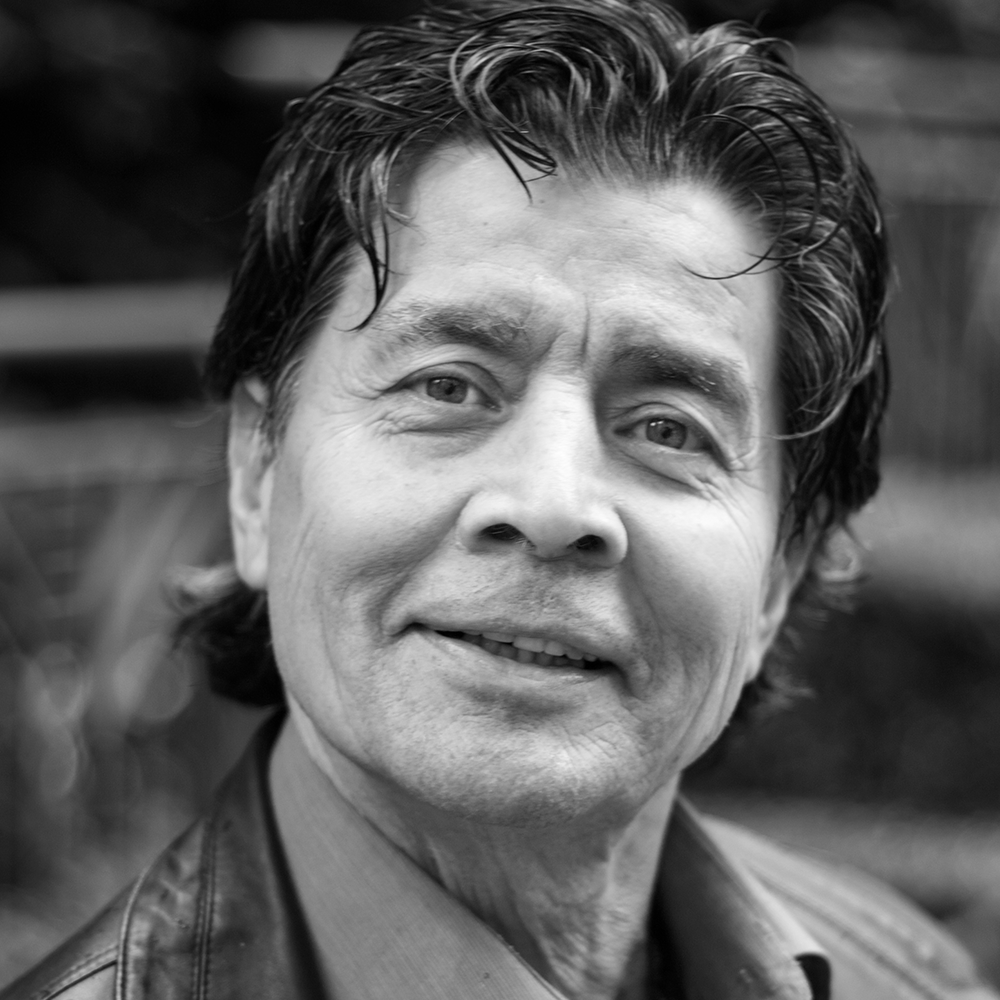 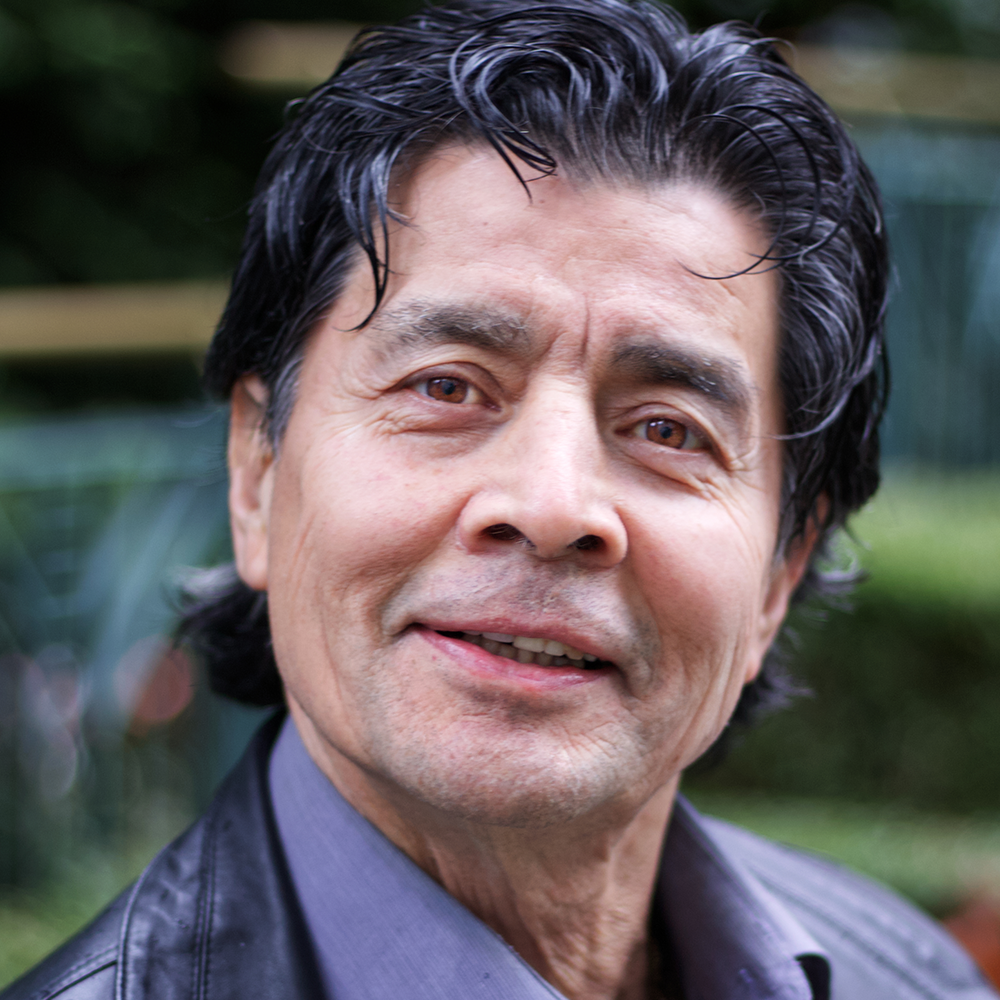 Board of Directors
BIO

Appointed by the Union of British Columbia Indian Chiefs, Michael Kelly is a member and former councillor of Leq’a:mel First Nation. Michael retired early, after 35 years, working with the Provincial Government in the BC Ministry of Highways.

Kelly has worked extensively in the Engineering Technical and Inspection component of highway construction, and after leaving the BC Ministry of Highways in 2002, he worked as a machine operator in the public works section at the University Endowment Lands until 2009.