September 18, 2020 (Vancouver, BC) – The Province of BC released its Old Growth Strategic Review Report and recommendations to protect old growth forests without meaningful engagement or input from BC First Nations.

“The public engagement stakeholder process, used by the Independent Panel to inform the recommendations in the new Old Growth Strategic Review Report, doesn’t recognize or legitimize the relationship the BC Government has committed to having with First Nations as governments and rights holders,” said Chief Bill Williams, President of the BC First Nations Forestry Council (the ‘Forestry Council’).

He added, “We are disappointed that the Province has only chosen to engage with Indigenous leaders and organizations after-the-fact, and not as true partners in the development of the Old Growth Strategic Review Report, particularly given the cultural significance of many old growth areas.”

As part of their commitment to implement the Declaration on the Rights of Indigenous Peoples Act (the Declaration Act), the Province is obligated to involve First Nations in changes to forest legislation, policies, and regulatory review.

“For forestry, we are not seeing this in action,” tells Dr. Charlene Higgins, CEO, of the Forestry Council. “The same thing happened in 2019 with Provincial amendments to the Forest Range and Practices Act (Bill 21) and the Forest Amendment Act (Bill 22). Both of these were passed with no meaningful input from Indigenous communities.”

The Forestry Council is also concerned about continued discussions between the Province and major licensees on potential changes to forest policies and regulations to reduce log costs without the meaningful participation of BC First Nations.

“The BC Government continues to ignore concerns raised by small First Nations tenure holders regarding changes to forest policies and practices that are disproportionately impacting their costs and ability to harvest their volume, instead choosing to engage in “closed door” conversations with Industry,” says Dr. Charlene Higgins, CEO of the Forestry Council.

The Forestry Council continues to push the provincial government to fully endorse and implement the BC & First Nations Forest Strategy which provides a framework for how industry, the BC government, and First Nations can work together to build an inclusive and strong forest sector that can put the entire industry in a better position to weather challenging times. 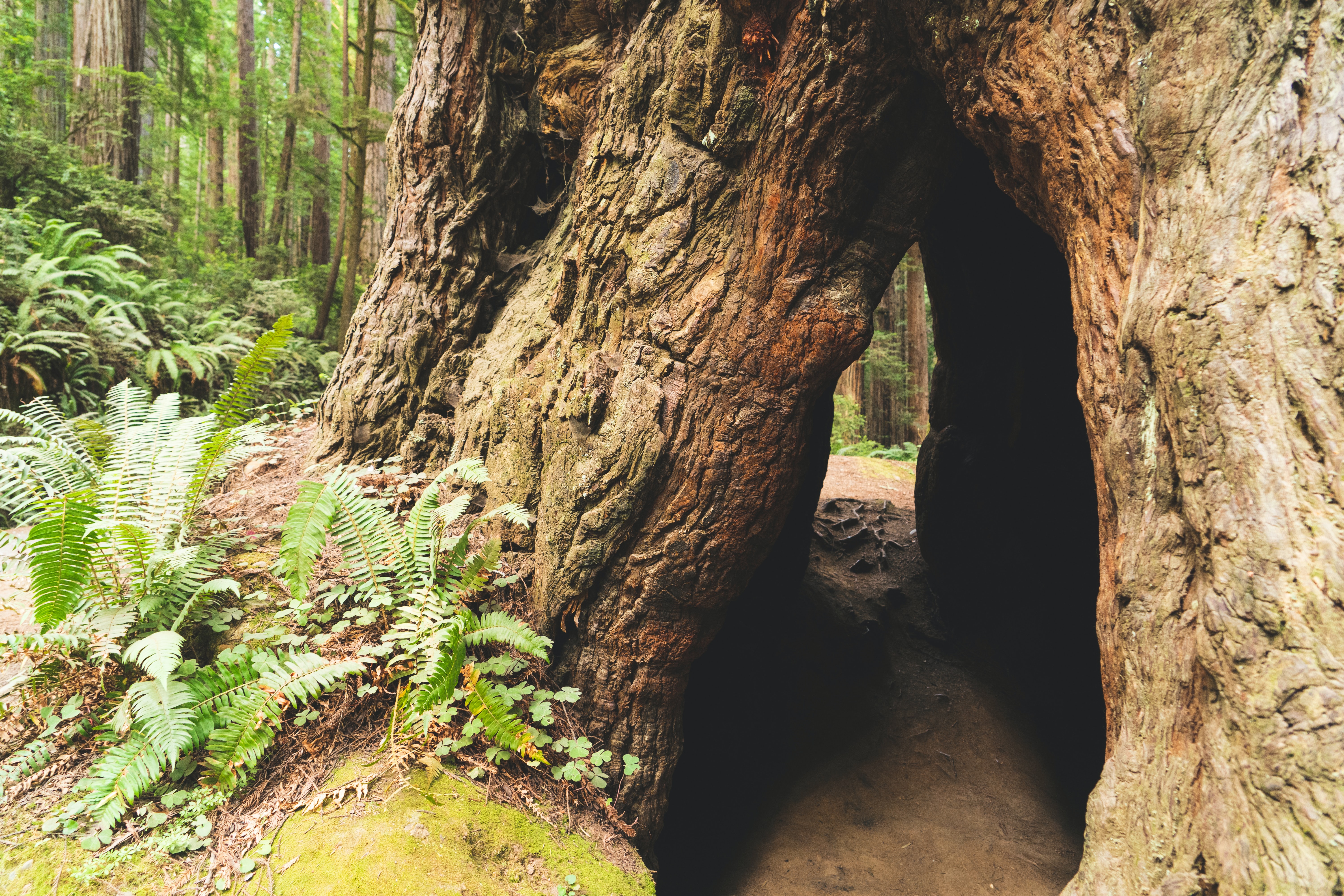 By becoming a member of the BC First Nations Forestry Council, you can gain access to all of our tools and resources. These have been developed collaboratively with industry partners, the Province, and using direct input from Indigenous communities across BC.

Visit our membership page to find out more.